How to choose the right LED screen?

When thinking about how to choose the right LED screen solution, there are a variety of factors to consider and it is essential for you to know certain basics. We also suggest that you do more research on LED screen technology and turn to professionals and reliable resources for more support and information. Below are some basic information and terms for you to consider.

An indoor LED display screen is very different from an outdoor LED Display Screen. They have different viewing angles, brightness, power requirements, and durability. Outdoor LED displays are weather-proof, extremely bright, and if properly designed can handle all of nature’s elements, including full sun.

Determining the type of media and information displayed on your LED screen will allow the manufacturer and supplier to assess the necessary steps between the pixels of the LED screen and its characteristics. When you plan the budget for a LED screen you need to consider the content displayed on the screen or your purchase might prove to be disastrous.

3. Pixel pitch of the LED screen

The viewing angle is usually determined by the point where the screen’s brightness is 50% of the maximum. You should notice a change in brightness as you walk along the length of the screen. LED screens have a problem unique to this technology, called “shoulder obstruction”, i.e., when the color change occurs because one LED blocks another LED at critical viewing angles. Viewing angles should include color changes. If a significant color change occurs before the brightness drops to 50%, then that is considered as the viewing angle. The addition of visors between rows of LEDs reduces the illumination of the screen by other light sources, thereby increasing the contrast. This method also reduces the vertical viewing angle, but that is not usually a problem for most LED screen applications. 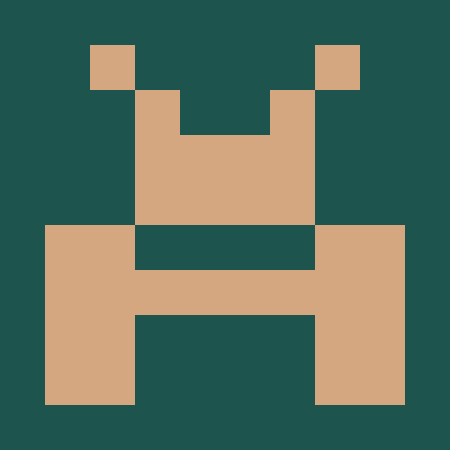 Why to switch from traditional to digital signage?

Factors that affect the price of LED screen